CEMDI brings people together to form relationships and leverage resources. The act of bringing people together around a common goal often sparks unexpected connections and new ideas. We believe in the power of relationship building to open doors and provide opportunity. CEMDI will bring together voices from across the industry, many of whom may not be the typical players, and provide space for long-term relationship building, not based on single transactions, but mutual benefit and long-term support. Equally as important as providing opportunities for existing entrepreneurs to create connections is CEMDI’s role creating the space for young professionals to enter the commercial real estate development field.

Chair, Community Development Commission of the City of  Chicago

The ubiquitous presence of tower cranes is often cited as a visible sign of Chicago’s vibrant real estate market. Each tower crane represents a significant development, in excess of $100 million, and in many instances over $1 billion of construction activity and related professional services. Last year, approximately 60 tower cranes punctuated Chicago’s skyline, and yet none of these development projects were led by minorities. Few, if any, minorities participated in any meaningful way in the development of these projects. This is a discouraging fact, particularly in a city as diverse as Chicago, which is 1/3 African American and 1/3 Latinx. This disparity highlights a significant absence of inclusion and equity in the commercial development industry.

Similarly, and as further evidence that no near-term solution exists, none of the mega-projects currently being developed in Chicago have minority leadership or even minority joint-venture participation at the developer/owner level. Minority developers face a number of challenges to participating in large-scale commercial real estate development, the roots of which lie largely in structural racism and disinvestment in minority communities, including:

• Poor access to and high cost of debt capital

Creating pathways to success for minority developers who have so far been unable to enter the commercial real estate industry is critical to ensuring they are prepared for equitable and inclusive participation in future large-scale development projects. CEMDI was created intentionally to fill this gap and envisions teaming and joint ventures, new development opportunities, the construction of physical assets, the creation of new community amenities and other outcomes that will lead to educational and experiential benefits to a wide range of stakeholders, including the minority professionals executing the commercial real estate projects, their vendors and sub-contractors. and residents in the communities where they are located. By leveraging the unprecedented initiative of marshaling the resources of the City of Chicago’s INVEST South/West program, CEMDI will create a new model for equitable and inclusive development. 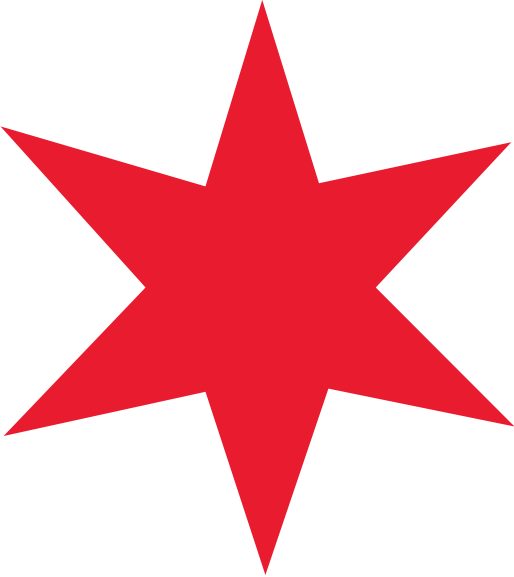 Based on the exploration process, the CEMDI team developed six strategies to guide its work moving forward. Each strategy reflects an important component of the ways in which emerging minority developers can grow and scale their businesses. The six strategies will guide the program as it grows and evolves over the years.